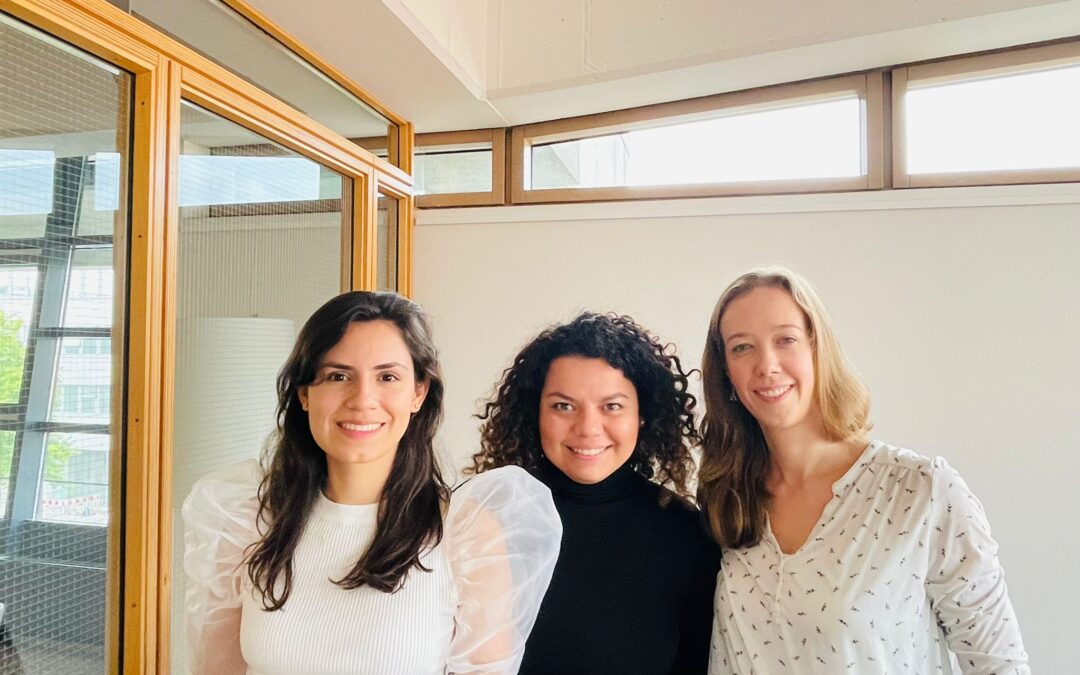 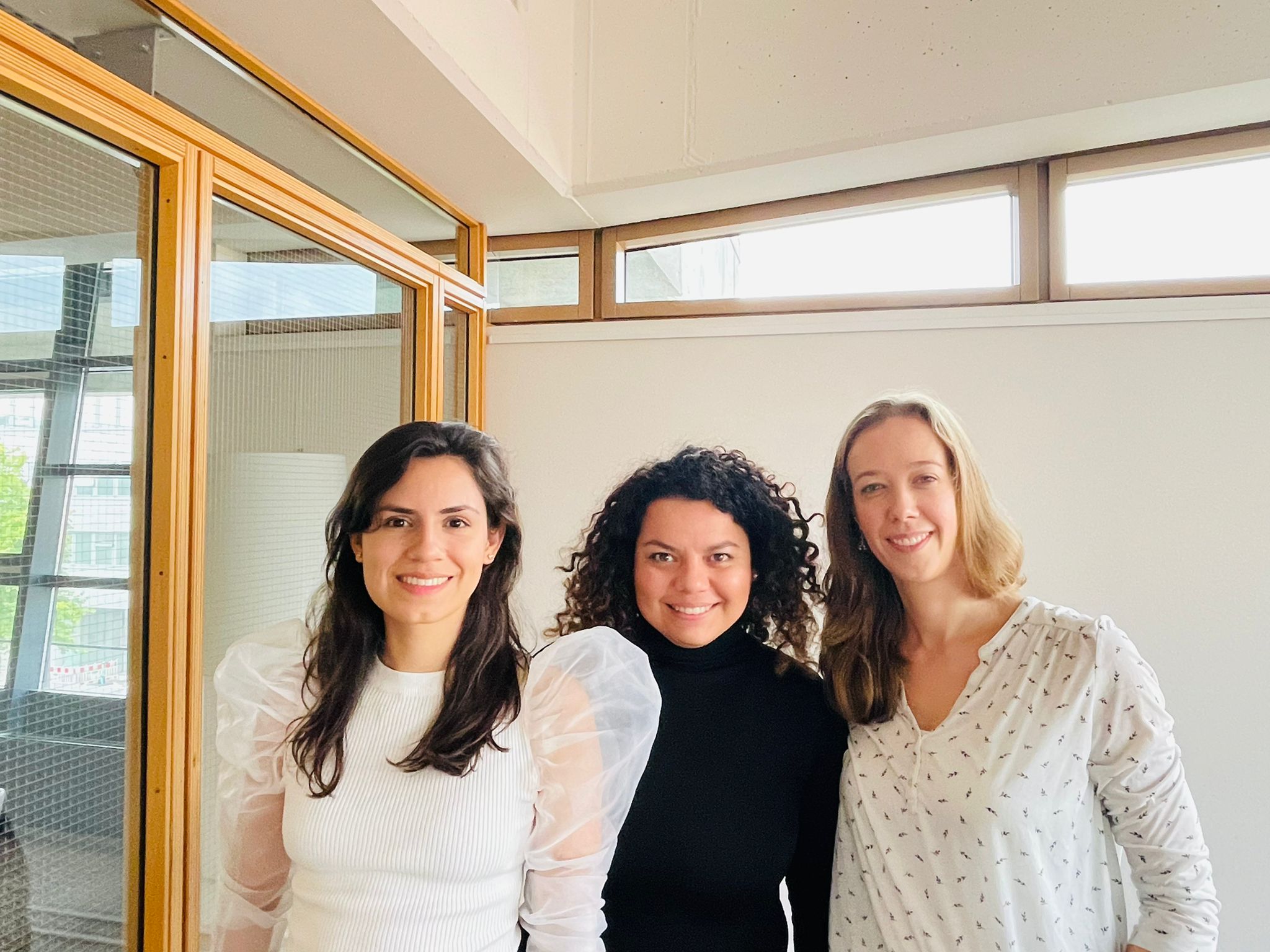 If the EU takes its promise seriously and bans microplastics in the near future, the demand for alternatives will increase dramatically. Lignopure has further developed a bio-raw material that could serve as a natural replacement. The Hamburg-based startup has already received several awards for this. Now the company has been ranked 10th in the TOP 50 ranking of Für-Gründer.de.

Lignopure is working on making the bio-raw material, lignin, found in wood and straw, which can be used for a wide range of industrial applications – as a substitute for microplastics. With the support of TUHH Professor Irina Smirnova, head of the Institute of Thermal Process Engineering, the two TUHH doctoral students, Joana Gil and Wienke Reynolds, have produced 100% bio-based plastics made from lignin, which can be used, for example, instead of plastic in cosmetics, in 3-D printing or as a base material for insulation material.

Lignopure has won several awards: The online platform startus Insights, for example, ranked the startup as having one of the top 5 solutions for bio-based materials that influence the packaging sector worldwide in mid-January. In their “Global Startup Heat Map”, the innovation analysts highlight five interesting examples from 119 relevant solutions worldwide. In addition, the company now ranks 10th in the TOP 50 ranking of Für-Gründer.de. The environmentally friendly nature of the founding idea and the awards Lignopure has received recently inspired the Süddeutsche Zeitung magazine to report on the interesting Hamburg startup.