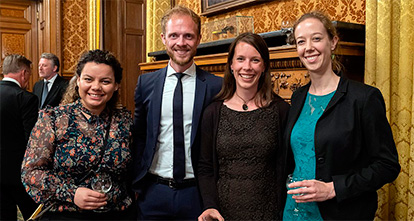 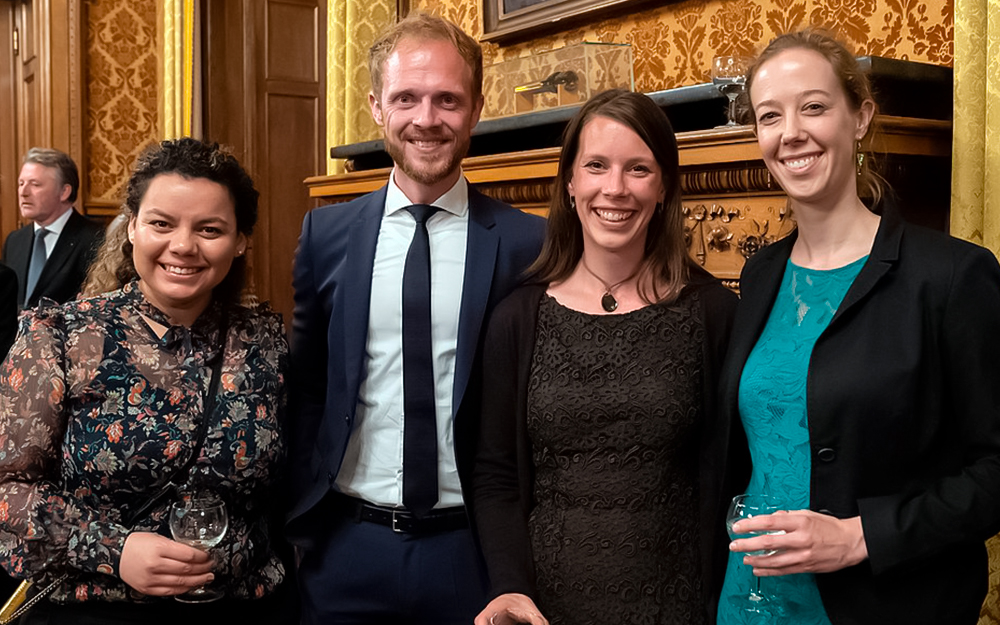 For the 30th time, the AGA Unternehmensverband celebrated its EuropaAbend. Vice Chancellor and Federal Minister of Finance Olaf Scholz gave his keynote speech to an audience of more than 600 entrepreneurs including Lignopure’s Founder Joana Gil and Co-Founder Wienke Reynolds, representatives of the consular corps, the administration, politics and the media.

Scholz described Europe as the most important domestic issue, because only through strong community with the rest of Europe would Germany be able hold its own in international competition. “Overcoming the euro crisis has shown that Europe is capable of standing together.”

Mayor Dr. Peter Tschentscher also emphasized the importance of international community in his welcoming speech: “Between the great powers of China, Russia and the USA, individual countries in Europe cannot hold their own with only their own interests in mind.” Only the European Union, with over 500 million people, would provide the strength to exert influence and negotiate at eye level with other world powers: “For an international city like Hamburg, this is of great importance. We can only meet the challenges of the future of digitization, climate protection and democracy if we act together with other European countries,” Tschentscher added.

Many of the 600 guests, including Lignopure, stayed in the ballrooms of Hamburg City Hall after the speeches to exchange views on the future of Europe over a glass of wine and delicious appetizers.

The 30th EuropaAbend was a part of the Rotary World Convention, which took place in Hamburg this year. Convention visitors took the opportunity to attend the EuropaAbend at City Hall.